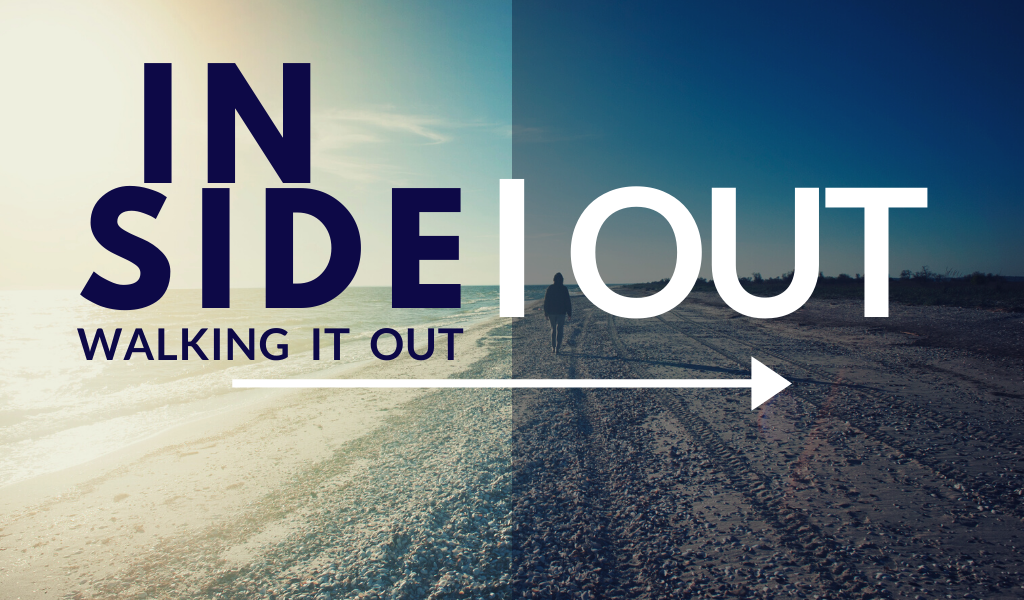 This quality is a major character

Most people jump to character as….

Integrity, honesty, truthfulness  or “treat others the way you’d like to be treated”

There are a lot of words that relate to openness.

The eyes of the Lord are on the righteous, And His ears are open to their cry.

I am the Lord your God, Who brought you out of the land of Egypt; Open your mouth wide, and I will fill it.

You open Your hand And satisfy the desire of every living thing.

14 And the Word became flesh and dwelt among us, and we beheld His glory, the glory as of the only begotten of the Father, full of grace and truth.

How open am I?

– Am I Curious About Many Things?
– Do I See Change As A Good Thing?
– People Think I Am A Flexible Person
– I Enjoy Learning

Real Signs of Being Closed

Openness is not a yes or no. It is a span of learning.

Holy Spirit, what are you saying to me? And how do I plug this into my life patterns?